Limitless 2 Is One Of The Years Best Indie Mix tape on The Streets And Online Supported By The People. (The6) Ruckus Fan Base Is Loyal And Will Support Him Till The End Like Rap Till Death. Ruckus Is A Legend Like Tupac And Biggie Smalls. This Mix tape Will Change Hip Hop Culture For Ever Because Of Its Originality, Lyrics, Beats And Important Topics. He's Friends Call Him Hercules, Conan, Rock And The Terminator But He's Well Known As "Ruckus"  http://Raptilldeathrecords.com - To Download For Free From One ​Of Our Sponsors Click HERE.​ 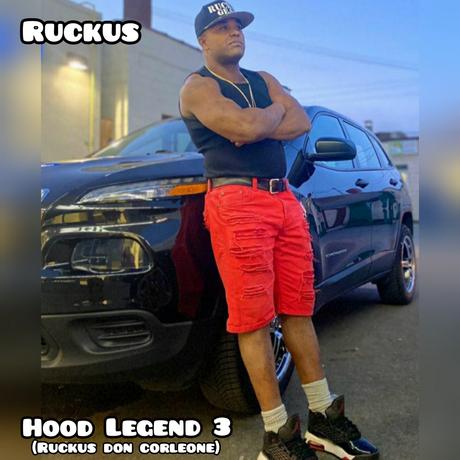 Click here or the album cover to stream audio

It's my life's work to express those emotions and feelings that can only be conveyed through music. It's how my spirit takes wing and soars to unfathomable, seemingly unreachable heights. I hope that my music does the same for your spirit, too. 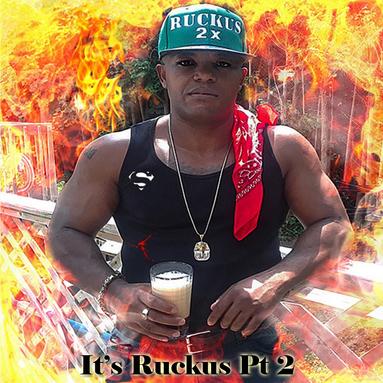 "Music Is The Universal Language"

Genesis The Ruckus is the President/Owner/Rapper at Rap Till Death Records and http://www.Raptilldeathrecords.com Currently residing in Toronto, On Canada. He Worked With a lot of Artists in the music industry and educate to up rise other musicians careers by learning from the best like K.R.S One, 2Pac And Wu Tang Clan just to name a few because his connected with D.J Drama Street Team, Wu connection, G Unit Spitter and more. Played as a Actor in the motion movie picture A Team starring Rampage Jackson, Genesis The Ruckus is a international Artist with a great stage presence and performance in United State, UK, Canada & Seychelles Islands. With his popular mix tapes online and the streets this Rapper don't take no for a answer, He's known for the tag "Ruckusss" He's Also well known for opening/tour support for major names like, Baka Not Nice(OVO),416 And The City, Safaree, The LOX Jadakiss, Slyles P and Sheek, Peter Jackson, Lacoka Nostra Rittz, ILL BILL, Fred E Fame, Cut Hip Hop Awards, Tdotfest, Mad Child, Secrete Society And Mobb Deep Just To Name A Few. Ruckus own a clothing company name (Ruckus Gear) and it's selling like hot cakes. The Mixtape (Causin' Ruckus part 2) was nominated by CutHipHopAwards.com Ruckus is The Owner of this web site, Ruckus is on Interscope Records watch list And Connected To Some Of The Members. Currently working out major music deals and promoting he's products by doing radio interviews and major stage shows. A real entrepreneur. 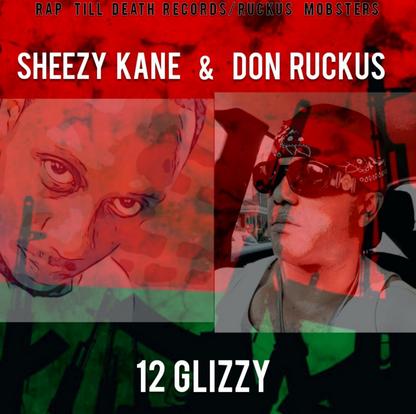 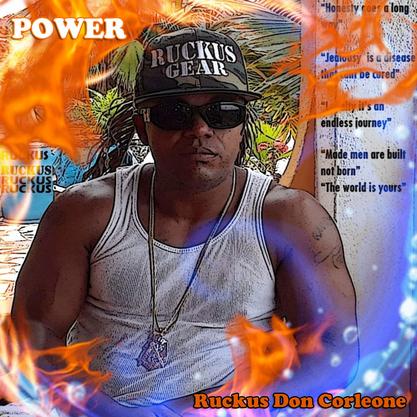 CLICK HERE OR THE ALBUM COVER TO GET        IT FROM Spotify, iTunes, iTunes Music 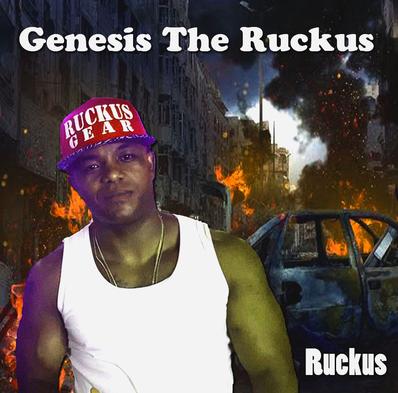 Click here or the album cover to stream audio 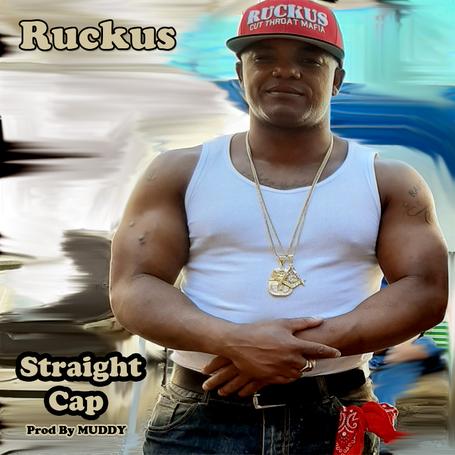 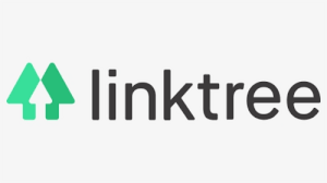 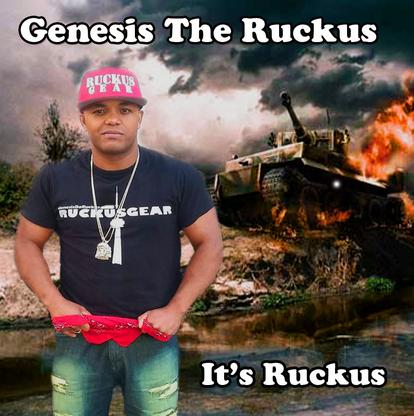 Album Is Avail In Stores On Every Platform And Every Country. Click The Picture Or CLICK HERE to Buy+Stream On Tidal, iTunes Music,         iTunes,Google Music, Spotify, Amazon Music